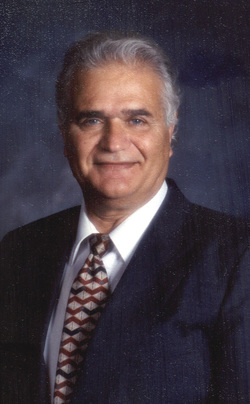 He is a former flutist with the Detroit Symphony Orchestra.
In 1962 he was awarded the Silver Medal at the International Wind Competition in Helsinki, Finland.
﻿
﻿Shaul appeared frequently in solo recitals and masterclasses around the country and as a member of the Renaissance Woodwind Quintet.
​
He was principal flutist of the Haifa Symphony, under Sergiu Comissiona from 1961 until he was invited to the United States as Visiting Professor of Music at Ithaca College in 1965.
​
Shaul was also appointed Artist-in-Residence at the University of Buffalo, participating in modern music research and performance under Lucas Foss.